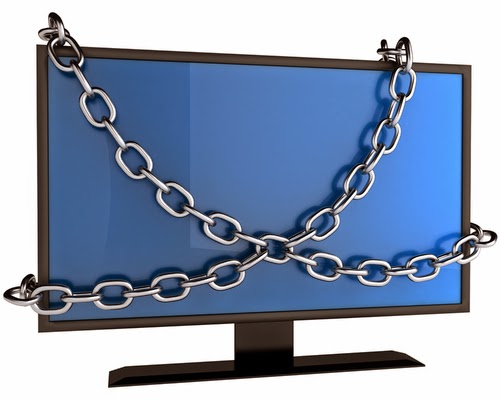 It may seem strange that I'm grouping television with the other two items, but when it comes to parenting, why shouldn't I? What do they all have in common? They can have dangerous effects on our children. Most parents do good jobs keeping their kids away from the later two, but when it comes to television programming, many others let their kids watch it without supervision.

Yet experts continue to warn parents that letting their kids have unsupervised access to TV is not a good idea. In fact, in a recent online article, experts in Australia are concerned about coding changes that will allow mature content shows air well before kids are in bed. If experts are making this warning, why aren't all parents concerned?

There are good things about television (or even Internett) programming and bad things. Instead of putting more controls on networks, websites and producers, isn't it time to put more pressure on parents to step up and supervise another thing that is intended for adults only?
#cooperation #cooperativekids alcohol bad parenting 101 bill corbett children cooperation cooperative kids firearms kids mature parental supervision responsible parenting supervision teens television