Showing posts from February, 2014
Show all

How to Destroy Your Child's Emotional Intelligence

It’s BAD PARENTING 101… that’s what I term some of the advice being offered by Jim Fay and his LOVE AND LOGIC program.   His latest newsletter that arrived in my email box tells parents that when their child demonstrates any typical challenging behaviors, such as lying, arguing or getting mad, the parent should immediately use his “energy drain” technique to get the child to stop. This technique is basically guilt, something that many behavior health experts warn parents NOT to use.  To further explain his energy drain technique, according to Fay, as soon as your child begins to lie or argue, you should make her feel bad about stealing your energy.  And as a result, if your child decides to steal your energy through her behavior, she is going to have to pay you back by making up for it somehow. This is a great technique for controlling your child’s emotions and behavior, by putting him on a guilt trip for being human and for being a child, and then getting revenge for what h
2 comments
Read more 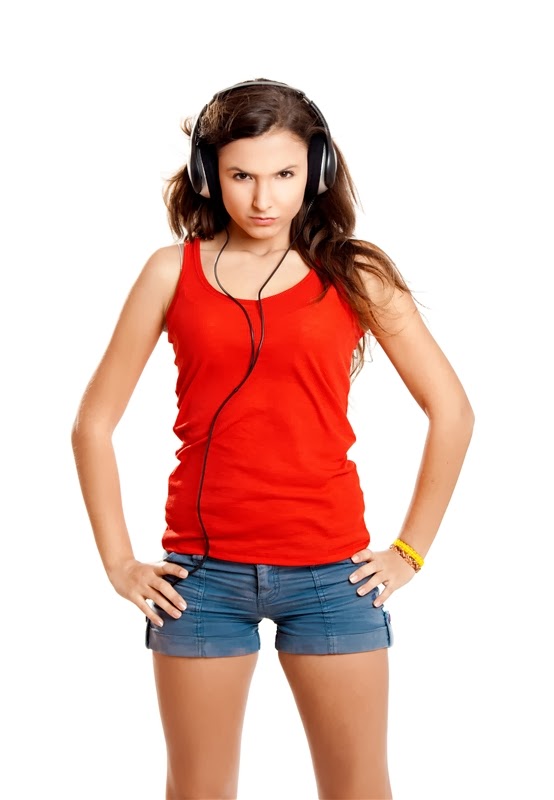 I was hired recently to conduct a training session for 40 foster parents who were in dire need of some help managing the challenging behaviors of their foster tweens and teens. Some of the stories the foster parents shared with me following the two hour session were heart-breaking: teens attempting to run away, intentional thefts, and even attempts by some teenagers to hurt others. Hearing the histories of some of these kids was equally painful. So many of them have been through incredibly difficult experiences, it’s no wonder they strike out and want to hurt others. During the question and answer period following my talk, one foster mother shared a solution that she has used with great success. Years ago, this resourceful woman created a family manual. Once the family began using it, things changed for the better. Now, she uses it over and over with each foster child she brings into her family.  That’s right; the official family manual is presented to each child who join
Post a Comment
Read more
More posts